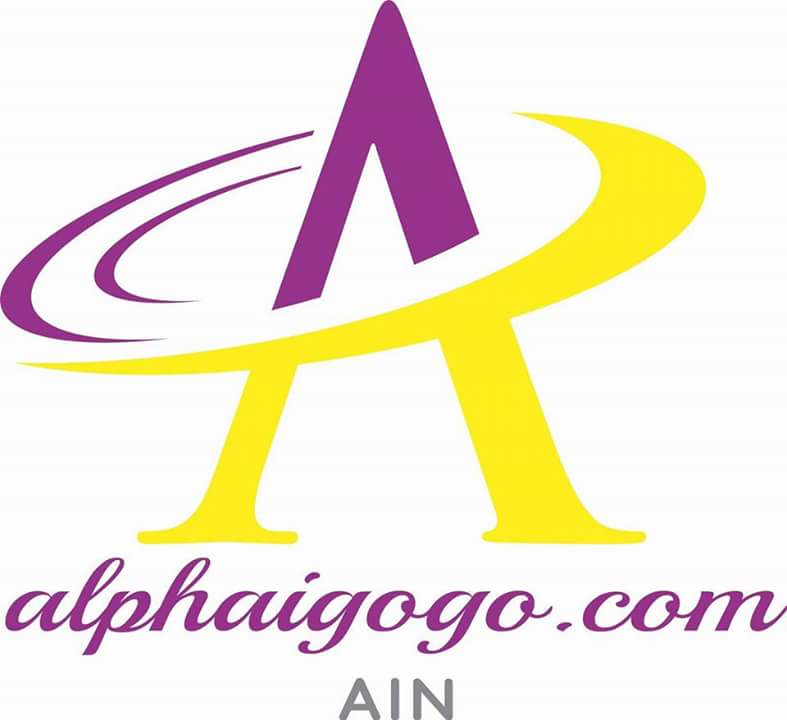 What a brain!  Congratulations to all the brain behind “Mobile Library”. Your faith and determination is what will change the lives of many underprivileged students in Tanzania. You are an inspiration to many! Congratulations!

GOD IS RAISING AN ARMY OF WOMEN

Every woman is born a princess. Yet not every woman becomes a queen. Being a queen requires growth, change, evolving, maturing; and learning to value, respect, and care for yourself and serve others. Esther was selfless and willing to even die as she went before the king and plead with him to stop the death of the Jews. Back then you could be killed if you approach the King when he had not called for you , so this involves being more selfless than you are selfish, and more loving than you are defensive.

A queen is a woman who knows who created her and the purpose for which she was created. After Esther became a Queen it didn’t end there. She would pray and fast to fulfill the reason why she had been made Queen which was saving the Jews. A queen is a woman who never stops growing into who she ought to be, a wise woman who is rarely in the midst of gossip, and who partakes not in drama and childish things. Esther knew the dangers of what could have happened to her but she didn’t stop or give excuses. A queen is a woman who is strong-minded, intelligent yet humble, soft spoken, and doesn’t justify her weaknesses, but daily focuses on improving. A queen is everything a princess has potential to become. Until a woman grows into the queen she is created to be, she will remain a lost princess.”

Like Esther, discover your purpose of living and your God-given path which leads you to the palace. Your purpose will open doors for you as proverbs 18:16 tells us. Don’t get too comfortable being an idle queen but keep forwarding ahead. Be a woman of prayer, fasting and daily meditation of the word of God. God is raising women like Esther to arise from being a lost princess to becoming a Queen.

Wow! Wow! The youngest Commercial Pilot in the WORLD!!! And he is from Zambia, Africa!! Congratulations to 21 years old Kalenga Kamwendo  the Youngest Commercial Pilot in the world!……….But I’m sorry to say this, I’m not sure if I will trust a young person with my life ?? I can barely trust my daughter when on the wheel??  “mama you can move to the back seat” often she tells me that lol!………… Congratulations young man, you truly made us proud!